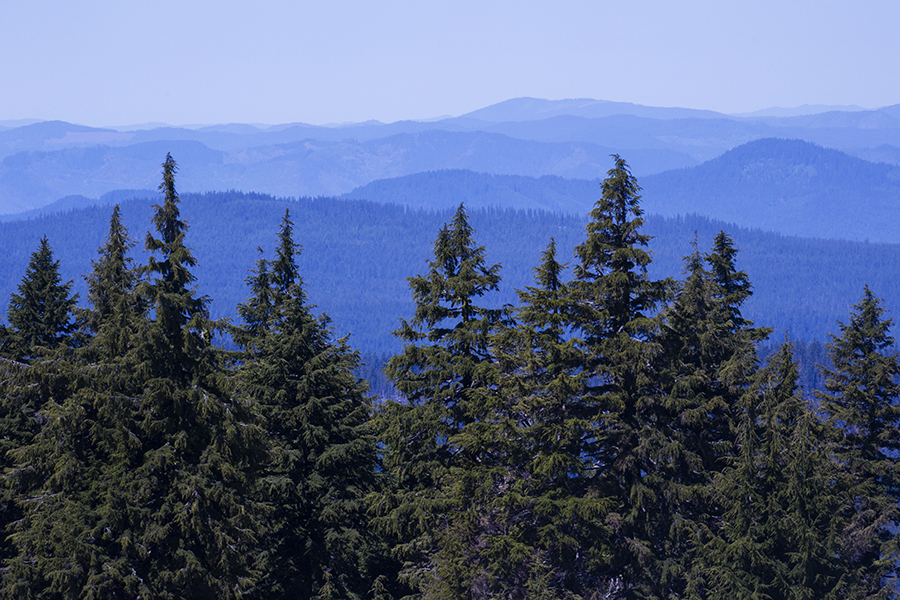 Don and I spent some time in Oregon in June.  Neither of us had been there before. Here are some quick take aways:

Well, at this point, only two.

So because Oregon is such a dog loving state, we’ll start with “Fetch.”

“Fetch” was taken in Joseph, Oregon, in the heart of what is called Oregon’s “Little Switzerland.” The mountains in Joseph look a lot like the Grand Tetons in Wyoming. I was sitting on a boat dock when a woman nearby started throwing a ball in the lake for her yellow Lab to retrieve. I went over and started talking with her and then made friends with Kona. Good times.

This second image was taken on the Oregon coast, I think near Newport.

I like the whimsical nature of this image. Often I look up at the clouds and think about the shapes they make. The boulders in the background of this image also invite you to imagine. Is that a dragon back there? Or maybe a clone of the Loch Ness monster?

It’s never been a goal of mine to visit all 50 states but when I took a silly Facebook quiz many years ago I realized I had then been to 40+ states and so started considering it.  This trip made Oregon my 48th state to visit. What’s left? North Dakota and Hawaii. Will I visit those states? I don’t know.

Sure, I like to travel, but in recent years I’ve come to realize that while it’s fun to visit new places, lasting contentment does not come from travel; it comes from appreciating wherever you presently are.

A couple nights after coming home from Oregon I did a photography session with newborn twins. As I looked around at the location the parents had chosen, it occurred to me, particularly in that golden hour of light, that the setting was as beautiful as any I had encountered in Oregon, and I was so lucky to be there, in that place, with that family, in that moment.

That state of contentment where you appreciate where you currently are – it’s the only state you really must visit.

Thanks for following my blog and joining me as I remember our time in Oregon and think like an Oregonian.