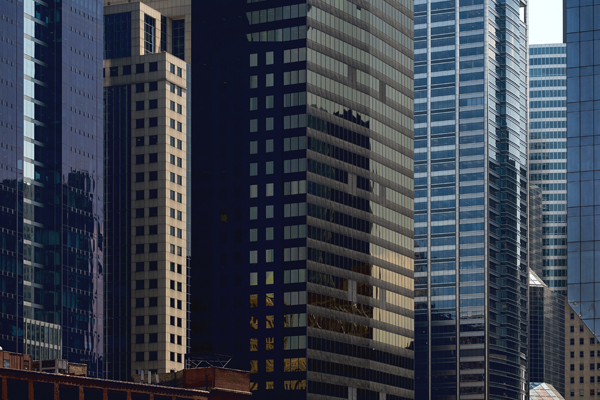 Most people know it as the Windy City. Sports fans walk around the streets in Cubs uniforms still relishing last year’s World Series win. Many in Nashville know Chicago as the closest city to see Hamilton. Politicians and the media seem only to talk about its high crime rate or financial troubles. But for just a few hours on Thursday afternoon, I saw it only as one big and vast visual playground.

Just after lunch my sister (Jody) and I boarded a two hour architectural boat tour. It was very hot — so hot that I remember wishing at the beginning of the tour that the boat could spend more time under the shaded bridges and less time in the bright sunlight. But by 3 pm we were both saying — “wow, that was the best boat tour we’ve ever been on” and “the architecture here really is just amazing.”

We had made dinner plans for 6:30 with a friend from my OGC days in Atlanta, so after a little scurrying around in our hotel room and bits of conversation of what we could squeeze in next, Jody decided she would attend one of the intro sessions of a conference she was attending and I decided to do a quick trip to Millennium Park and the new adjoining Maggie Daley Park.  I had never been to Maggie Daley Park and they certainly weren’t ice skating in July, but there was still quite a lot of eye candy to take in.

Frank Lloyd Wright is credited with saying, “Eventually, I think Chicago will be the most beautiful great city left in the world.”

I really can’t agree or disagree with Frank Lloyd Wright’s sentiment, but I do think, based on my whirlwind exploration of Maggie Daley Park on Thursday, someone is trying very hard to preserve Chicago’s heritage of beautiful architecture and endless discovery, and I am thankful for that.

Architecture is art, it inspires, and it beckons us to explore, discover and to look up.